Ey Up, time to celebrate!

Happy Yorkshire Day to our clients and friends from Richmond, North Yorkshire!

Yorkshire Day is celebrated on 1 August to promote the historic English county of Yorkshire. It was celebrated in 1975, by the Yorkshire Ridings Society, initially in Beverley, as “protest movement against the Local Government re-organisation of 1974″, The date alludes to the Battle of Minden, and also the anniversary of the emancipation of slaves in the British Empire in 1834, for which a Yorkshire MP, William Wilberforce, had campaigned.

We’ll be celebrating by downing a few pints of Black Sheep this evening! 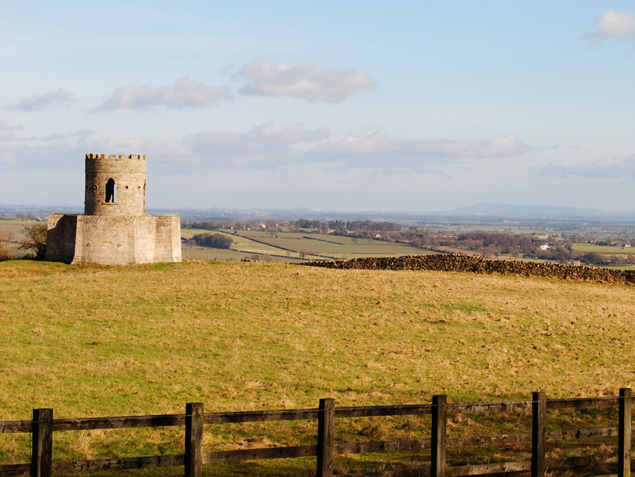 Branding is what establishes the all-important connection between your business and your customers, and what turns customers into long-standing clients. The power of your brand should never been underestimated.   A strong brand should possess the same traits as those … Continue reading →